Juliette was one of the biggest successful phenomenon in all versions of the BBB, a big proof of this are her social networks that attracted millions of followers.

On Instagram it has already reached the mark of almost 30 million followers, coming close to people like Wesley Safadão, and former BBB Champion Sabrina Satto.

In interviews Juliette says she doesn't believe in the size of the success and says that all this for her is still a dream. Trying to explain why she was so successful, Juliette believes her empathy for the BBB 21 attendees was the big reason people liked her so much.

Be it her humble way, her accent or her empathy, Juliette transforms everything she touches, just a mention of Juliette can generate millions of followers or why not dollars.

In addition to being a lawyer, Juliette is also a professional makeup artist, in her makeup stories at Instagram have already had millions of accesses.

Juliette was also successful as a singer and her performance inside the house attracted millions of likes. Songs sung by Juliette at the house quickly became the most sought after on digital platforms: Caetano Veloso, Maria Gadú, Marilia Mendonça, Cassia Eller, Daniel, Jorge Mateus, Gabriel Diniz, “Deus Me Projeta by Chico Cessar”. 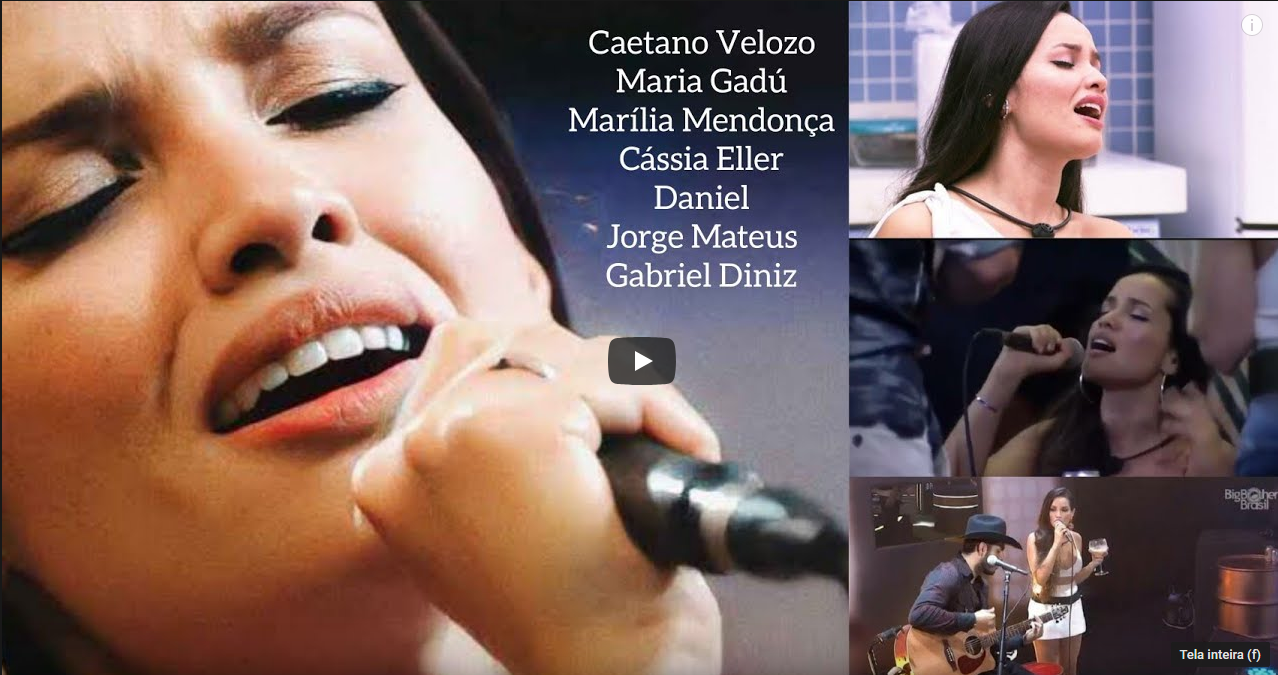 Artists like Luan Santanna and Carlinhos Brows have already offered to record with her.

Several singers and songwriters who made music under the name of Juliette also received millions of clicks:

Juliette generated millions in commerce from Paraíba, and his countrymen are jumping for joy.

Inside the house Juliette made very clear her preference for Couscous and Cactuses and the sales of cacti grew and many traders who were stationary fired in sales.

And talking about couscous and cactuses Juliette also became a game app, it's the “Go Juliette”. Nthe game that is available in the play store Juliette faces snakes, aliens and walls. Your can comes from cacti and couscous. in just 2 months since launch the game has almost had 1 million download.