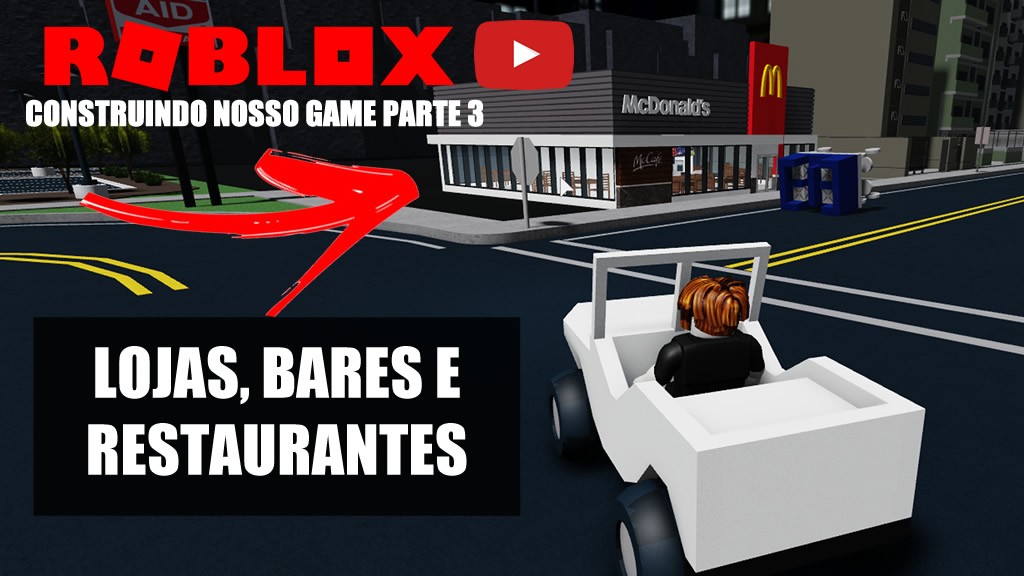 Buildings: We have inserted several commercial, residential and buildings under construction.

Commercial Stores: We include Casas Bahia and Lojas Marabraz.

Restaurants: We include McDonald's, Bob's Burger and Wendy's

See how the map looks!